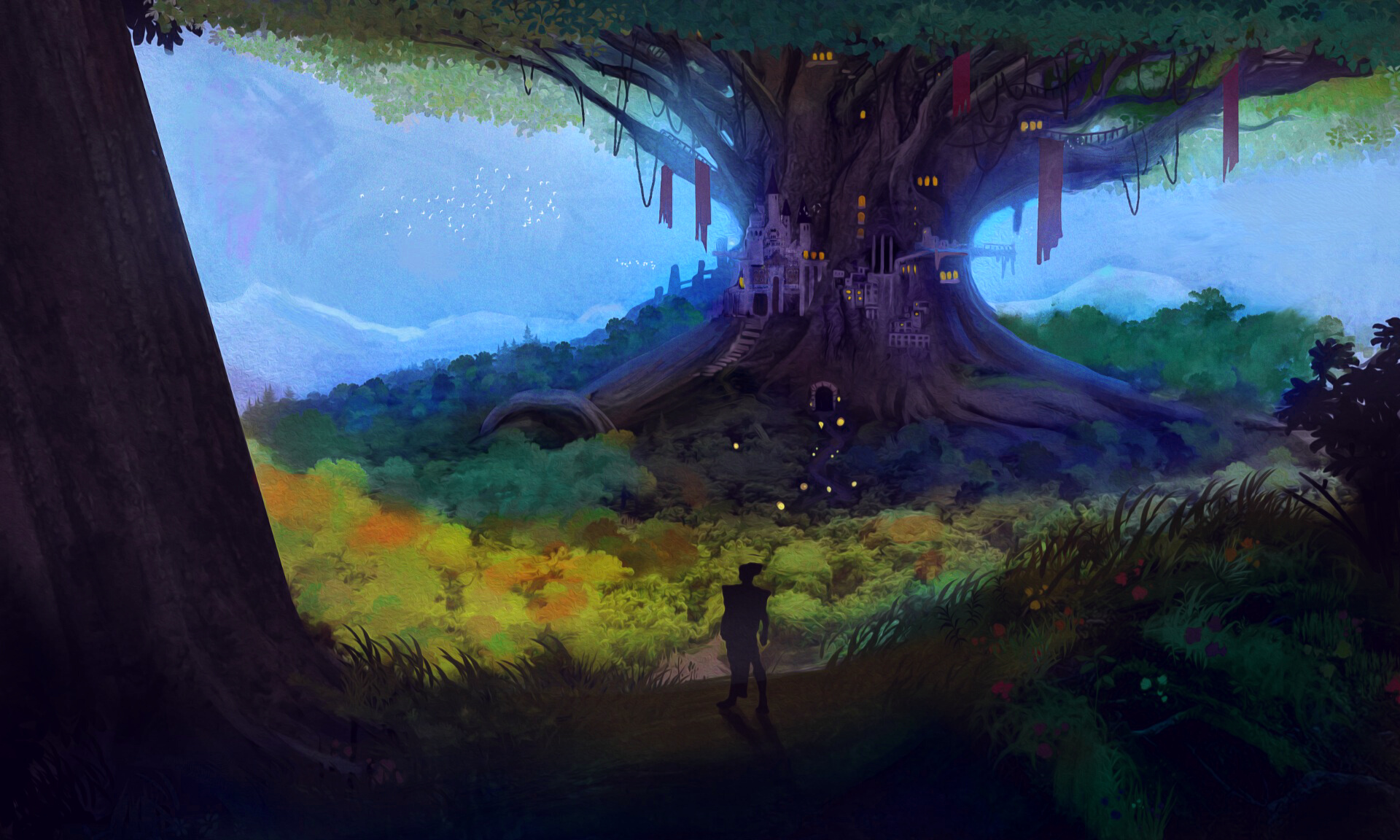 The Return To Public Development | Discussion with Nasir Jones

Why Has Development Been Closed?

The Alchemist has been a project that has been a gem to our core team. We have switched features again and again over the years. After last July, we had finally finalized our mechanics to provide the best experience of what the Open World Alchemist Project can become. As time went on and the team knowledge grew, we began to attract more and more talent.

From Single player to the Companion System

Followers of the Alchemist Project are wondering why the change in direction from being a single-player game into an action-based third-person RPG.

As we progressed over the years, story development for The Alchemist and the universe of Tales of The Forgotten Heroes raised many questions about our progression forward and future games. We wanted the player to follow through our universe, which provides the same feeling as the book version we will be releasing. We want our players to be emotionally invested in each companion as they develop throughout the Alchemist.

Digging into the Art for the Alchemist, the art has gone from low poly to high poly realistic models. At one point, it looked much different – not just the switch in gameplay but also the environment. Was this a result of better talent or other factors?

A bit of both led to this decision. Going with realistic high poly fantasy looked open a brand new canvas. We had to redo a lot of assets that was low poly. Our team overall felt this was better in the type of gameplay we wanted to deliver. Visually, this would bring more submersion to our environment, design, and overall attitude of TOFH: Alchemist.

Our Combat System has overhauled itself in many ways. We originally aimed for a tactical companion RPG where players’ abilities would control the flow of combat. Over the last two years, our combat system has changed three times to finalize our Action Focused Combat System.

TOFH: Alchemist brings to the table a mix of action mechanics from multiple genres to reach a fast-paced game that is also full of strategic decision-making. The Regettial combat system allows you and your companions to distribute the proper damage types against the right targets while under the pressure of dodging different enemy attack patterns, from sword combos to spells that cover a variety of ground shapes. Learning what companion and enemy abilities do and finding strategies around them is the primary skill that players will improve. With the massive amount of carefully distributed content across the game, that activity can be extended for hours and hours of gameplay. Ability upgrades and new combat encounters keep the game fresh and present players the possibility of trying out different ways of beating the same challenge and mastering such a way.